All the problems with Minolta film scanners
Forum rules

Unfortunately we still can not offer a newer version for this device yet.

Unfortunately we still can not offer a newer version for this device yet.

Does LaserSoft still have plans of pursuing the development of Silverfast 8 for the Minolta 5400 II?

I am sorry I do not have any more precise information on this matter at the moment.

Any updates? Even an update of 6.6 allowing it to run in OSX Yosemite would be nice or Win 8.1. As I mentioned in a previous post I was able to install SF 6.6 in Windows 8.1 using the methods described in earlier posts. I can scan one frame, but upon completion of scanning, SF 6.6 locks up. Seems like an issue that a software engineer might be able to solve.

In the meantime I can still boot to Windows XP and my 5400II with SF 6.6 scans flawlessly. In just takes time to reboot and Win XP 32 bit runs slower that Win 8.1 64bit on the same machine. My laptop is a Macbook Pro running Yosemite.

The Minolta 5400II is a super film scanner and it would be so nice to be able to work with it in a more modern up-to-date environment.

No, unfortunately there is no new information available on this matter. 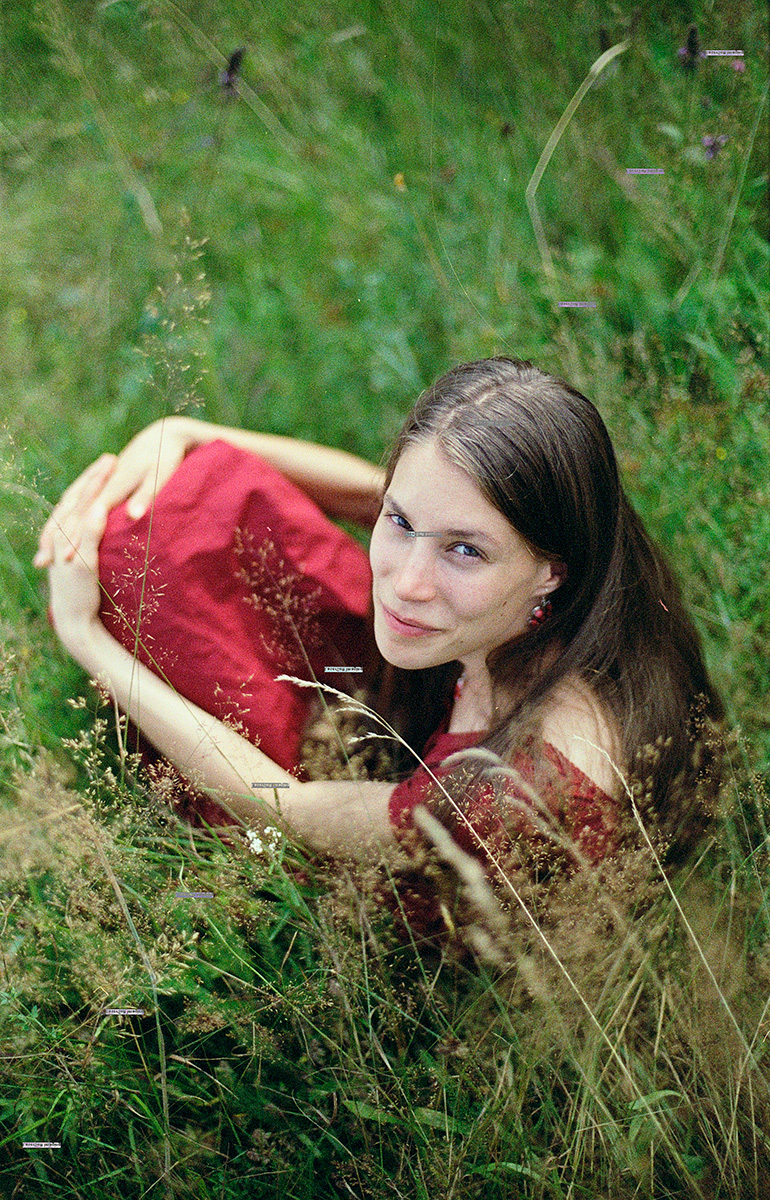 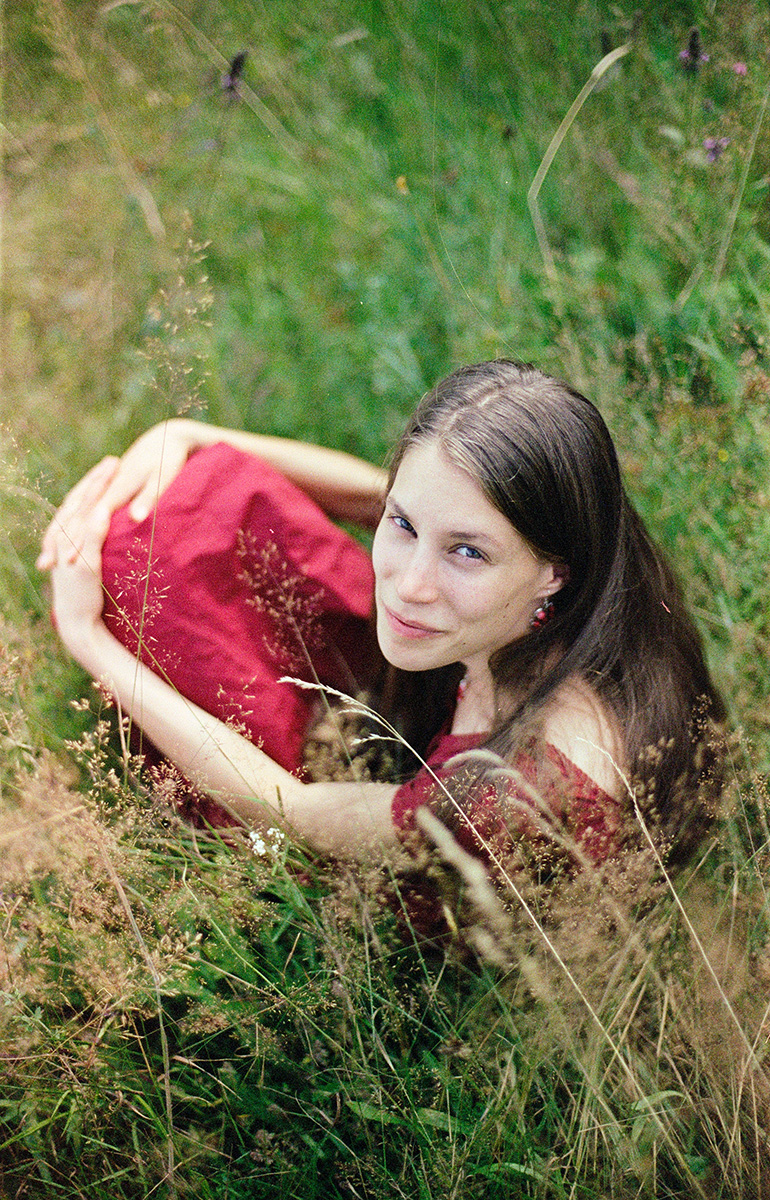 This occurs with a few devices. The manufacturer compensated this behavior for the affected devices directly in their driver. When our developers rewrote the driver to make it available on modern operating systems this feature, unfortunately, was not documented anywhere. We are still trying to find a way to activate the necessary function.

Users browsing this forum: No registered users and 1 guest